Skip to Navigation Skip to Main Content Skip to Footer

The Revolt, otherwise known as The Mutiny on the Amistad.

The incident began during April 1839 on the West Coast of Africa when 53 Africans were kidnapped from the Mende country, in what is now known as modern Sierra Leone. They were sold into Spanish slave trade. The men, women and children were shackled and loaded aboard a ship where many endured physical abuse, sickness, and death during a horrific journey to Havana, Cuba.

Three dramatic moments were chosen to tell the Amistad story: panel one shows the mutiny in progress, panel two presents the trial, and panel three depicts the return of the Mende captives to West Africa. Each panel is accompanied by interpretive text in the form of poetic verses.

Appearing in association with the first panel is:

The Schooner will be ours

Ours to steer back, by the sun, to our shore to freedom.

Our legs walking with a big stride

And our faces upward to our Mountains. 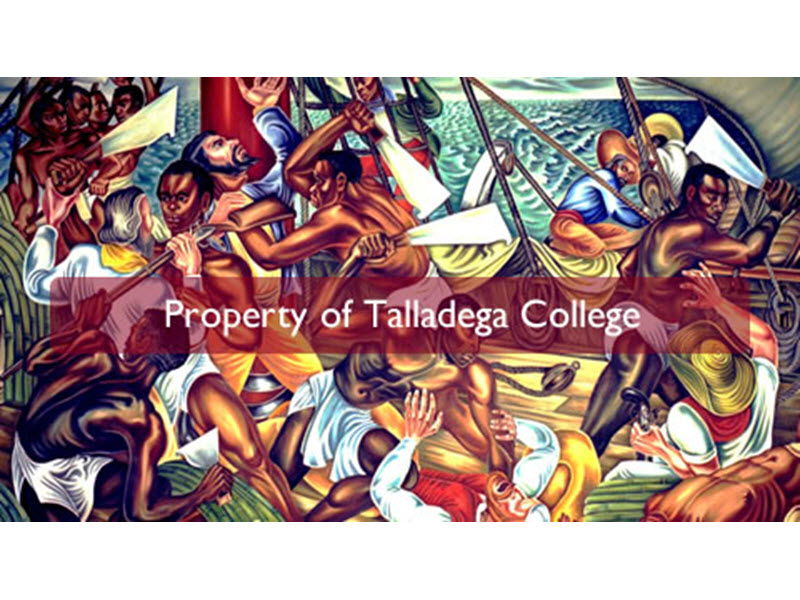