Skip to Navigation Skip to Main Content Skip to Footer

Mural No. 2, The Court Scene

The case took on historic significance when former President John Quincy Adams argued on behalf of the captives before the U.S. Supreme Court. This was the first civil rights case in America. In 1841, the 35 surviving Africans won their freedom, two years after they were captured. The Mende Association was then formed which later became The American Missionary Association.

Three dramatic moments were chosen to tell the Amistad story: panel one shows the mutiny in progress, panel two presents the trial, and panel three depicts the return of the Mende captives to West Africa. Each panel is accompanied by interpretive text in the form of poetic verses.

Panel two has the following lines:

The Amistad case debated Men standing up for the slaves

Men standing up with fire in their voices

For the honor of America and democracy. Circuit Court 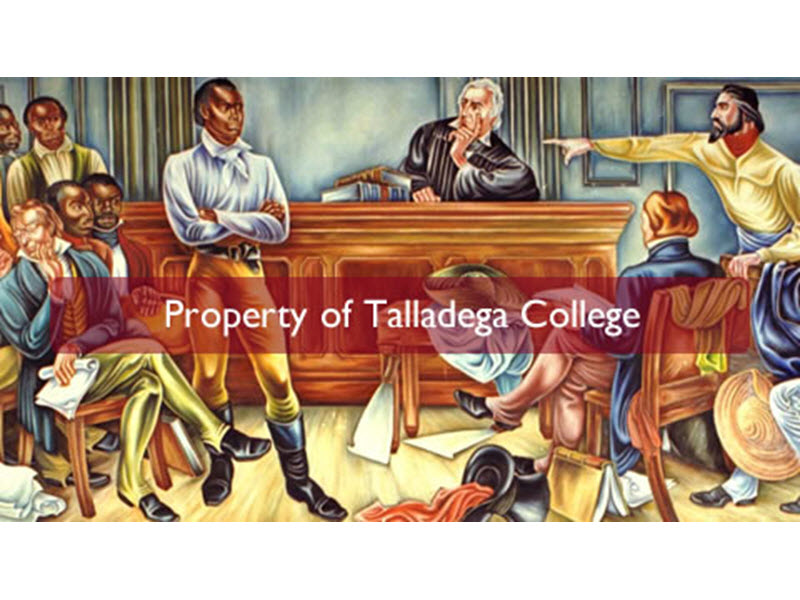